Well, after a 5am get up, trip to GOSH, being told at 9.05am that her operation was postponed for a few weeks wasn’t the greatest of news!

Annie was today due to have an (primarily) exploratory operation to test the pressure in heart. Our cardiologist explained that one of her heart valves isn’t working properly, meaning there is too much blood flowing into the right chamber and it’s working too hard. In her 30/40/50s it will be a problem if one side of heart is too large so they’re keen to do something now. I guess it’s great that they’re thinking that far ahead! However, the downside is that it’s likely she’ll have to have another open heart surgery operation sooner rather than later.

When things are this testing I just try to think ‘Thank God we can be frustrated by these things’. Would we have taken this position a year ago? Damn right. 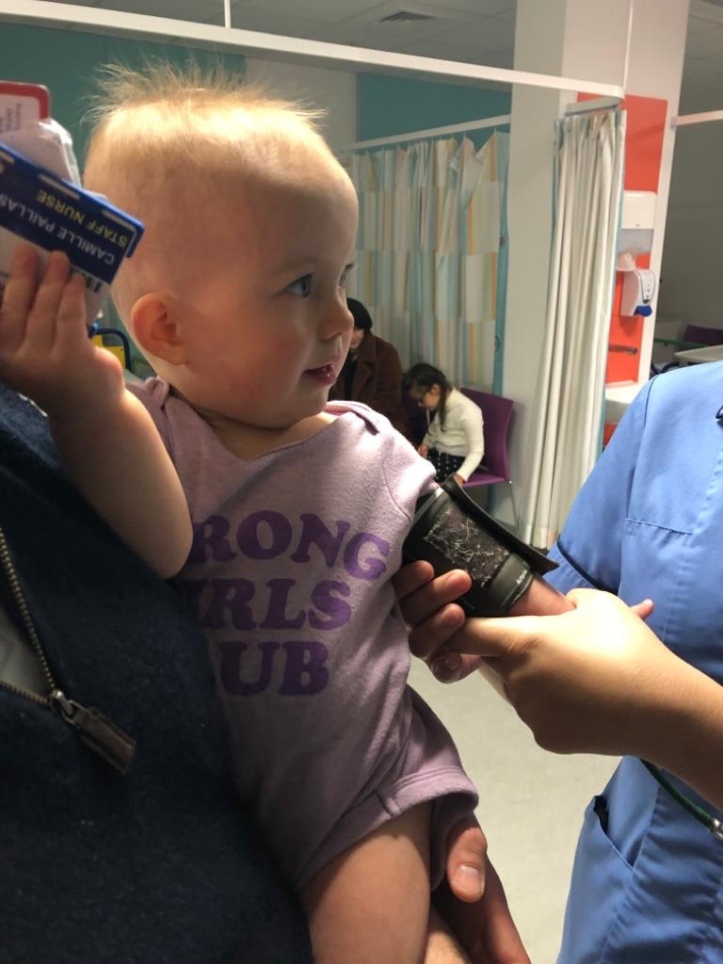